Are Algae Based Biofuels An Answer? 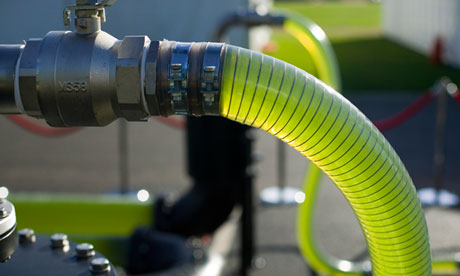 Given our dependence on fossil fuels and the support structure we have built to accommodate them it does make sense that biofuels would be a reasonable substitute. I have read quite a few articles in the past years talking about the issues with some of the current biofuels, especially the  corn based ones as they tend to use resources more needed for food. This does make sense economically since any farm would use their crops for the highest return.

However, the article below makes a case for algae based biofuels which really have no other use. The biggest hesitation I have is that while they do not emit nearly as much carbon into the atmosphere, they do still contribute to the problem. However, they could serve as a bridge as the slow moving status quo moves forward to better power system that do not have such a negative impact on the environment.

Take a look at the article and let me know what you think:
Is the future of clean energy a pond of algae in every backyard?